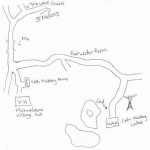 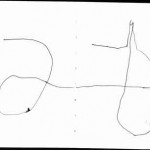 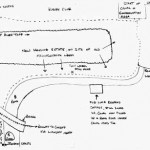 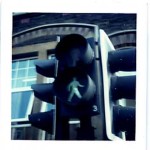 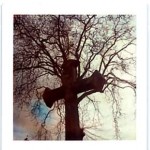 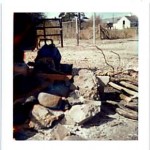 research: Stalks began in nov 2000 when Whitehead followed feral
and domestic animals across the city of Barcelona, notating their routes.

In spring 2001 Whitehead approached and followed 4 men on their walks
across Cardiff. By attaching a steadycam to a child, teenager, adult and
elderly man, what results is a very particular point of view in video,
sound and memory of 4 journeys through the city. The material, originally
represented as a simultaneous live mix, navigates a meandering route through
the places and stories shared by these 4 men.

The piece has also been reworked as part of an interactive CD ROM.